It wasn’t that long ago that I scoffed at the idea of NASCAR being the sport with the most fans. All they do is go around in circles! I can’t imagine that being fun to watch. But then, for some reason my sister became a huge fan of Jeff Gordon. To say she’s a die-hard fan is an understatement! Not sure why. Especially when there are guys like Jimmie Johnson out there. Yes, I’ll admit it. I’m a Jimmie Johnson fan. Would you believe I rush home from church so I can hear the famous quote, “Gentlemen, start your engines!” … well, I do. But it hasn’t always been that way. 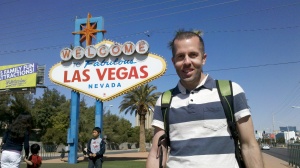 It was only a few years ago that I had my first NASCAR experience. It wasn’t a Sunday race, but I was there for the weekend on the company’s dime. The show I worked for at the time had a deal with Lowe’s so we went out get shots from the Kobalt Tools 400. Ok, ok, I won’t bore you with all those details (because I bet you’re not a huge NASCAR fan like I– I mean, my sister, is– right?)

Today at the time of this posting my guy Jimmie Johnson is leading the pack, and my arch nemesis Jeffy Gordon is #2. It could come down to a photo finish, but Jeff will need more Pepsi Max if he wants to keep up with Jimmie! 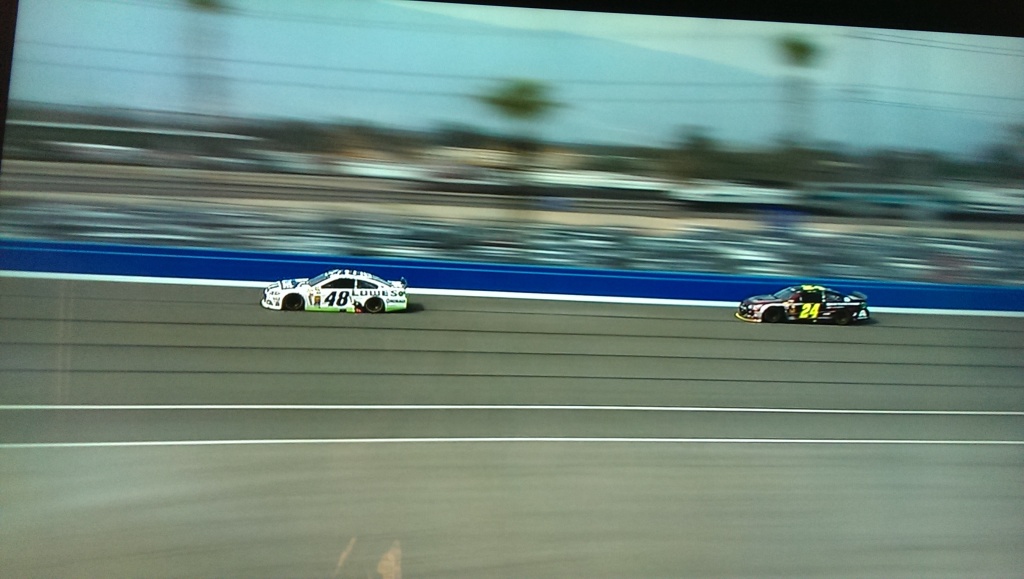