It was the summer of 2000. I was between my junior and senior year of college and I was off to Missouri to be a videographer at a popular Christian sports camp in Lampe, Missouri. It’s called Kanakuk.

My sister had worked there in the mid-90s and my brother, too, in the late 90s/early 2000s. This was my first time experiencing Kanakuk Kamps, but not my last. I’d come back in 2001 and 2002, all three times working in video. After the last summer, I “settled down” in Tallahassee with a “real job” and began the life of a “young adult.” Life was all…

Then I moved to Nashville and life was all…

I worked at CMT for 9 years, but then got laid off!

So basically I’ve had the entire summer to do whatever I want with the comfort of a generous severance package. Long story short, and because my brother was taking his son to Missouri for a week at Kanakuk, I tagged along to volunteer with my bro at a summer camp I hadn’t been to in almost 15 years! I was excited to go back, and really excited about the road trip I was about to take with my brother and nephew. 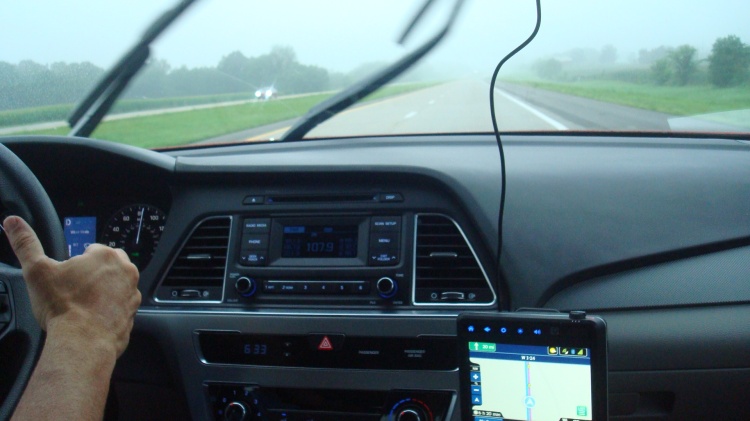 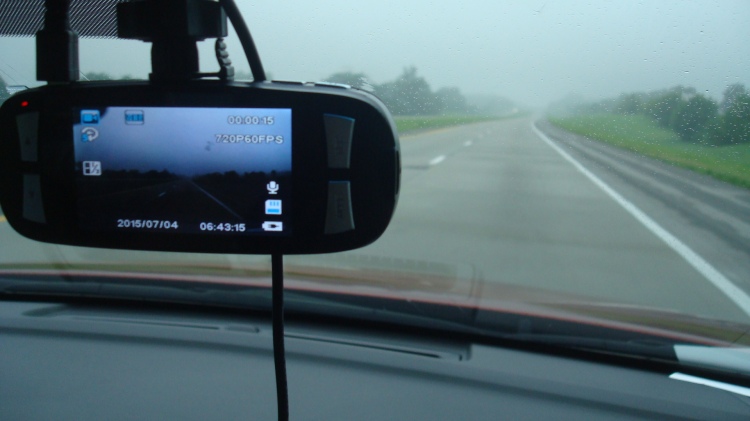 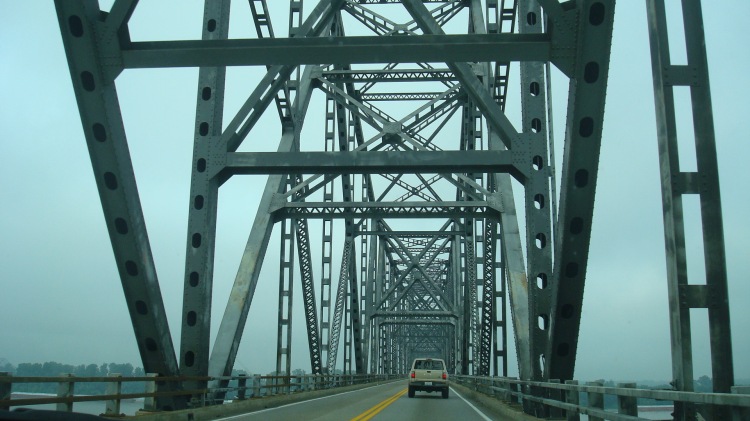 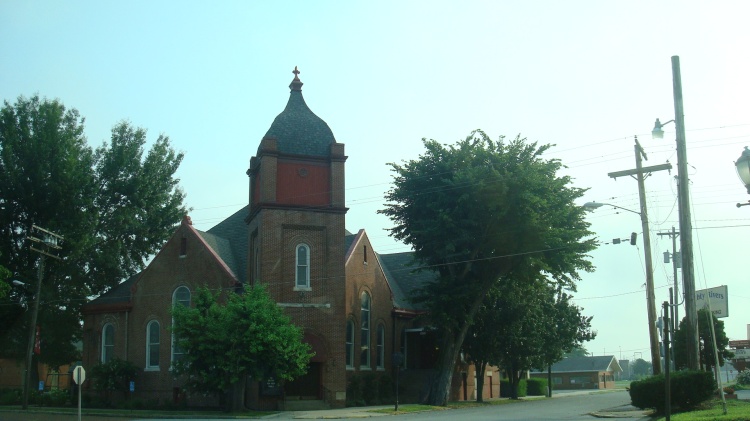 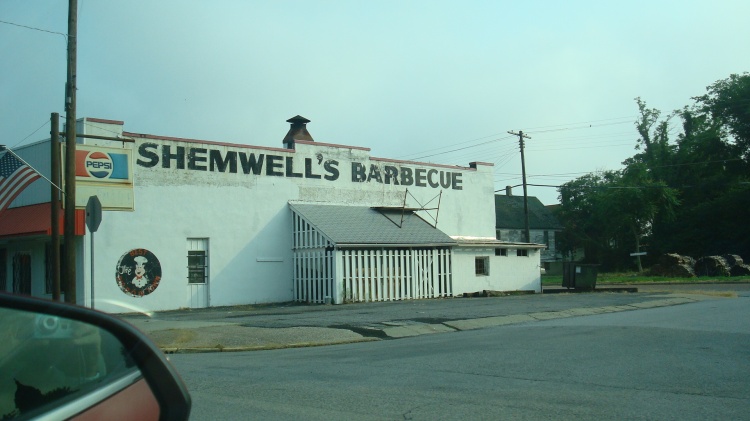 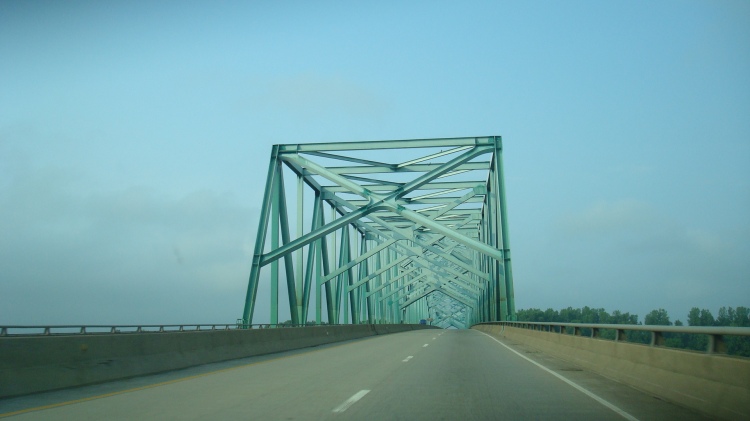 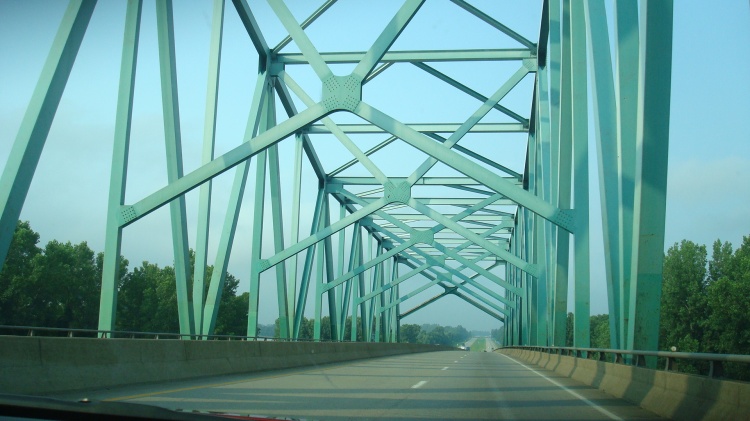 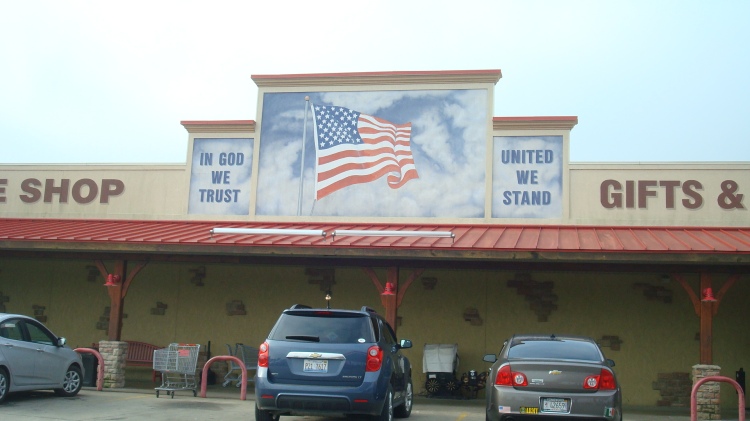 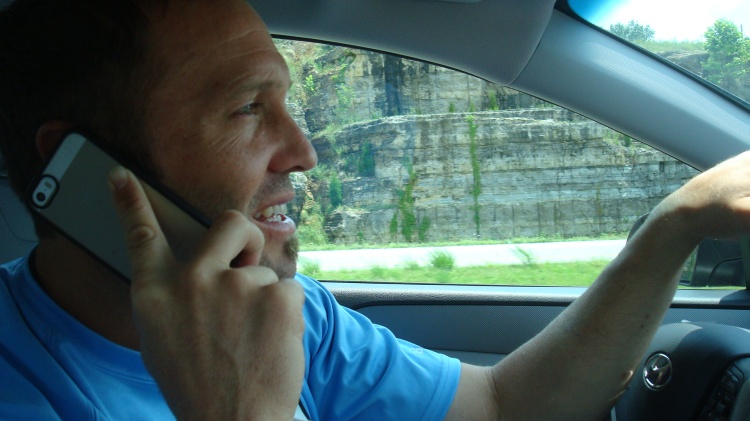 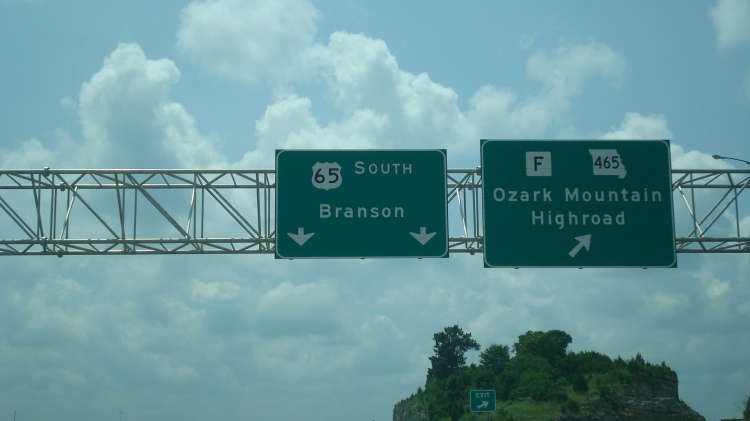 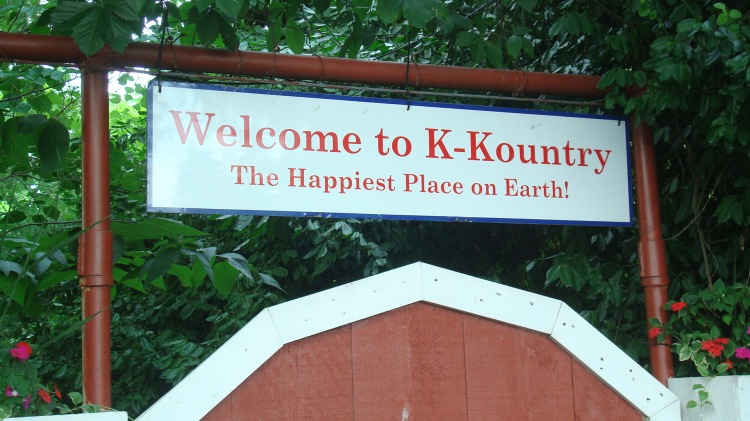 We made it to Missouri! The 7+ hour drive went by so fast. It was July 3rd so that’s why there were so many flags flying. Even these…

But anywho, politics aside, we were in Missouri and excited about it. Check back tomorrow for more!