The person that quotes well-known movie lines and some abstract quotes only other “Captains” would know. 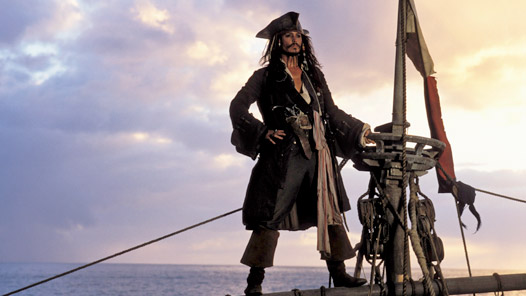 The description pretty much says it all. But first an explanation, IMDb stands for the Internet Movie Database. Any movie you can think of is listed there along with credits, gaffs, memorable quotes, and more. It really is a database of movie information. On the Internet. So this Captain, you know you know who I’m talking about. They have an unoriginal thought for every conversation. He (because this person is most likely a guy, we’ll get to that in a second) will extract a line from a movie and toss it into a conversation for the sake of humor or self-inclusion, both of which return unsuccessful, most of the time. Except for a courtesy laugh or if there’s another Captain involved who can validate the quote. This characteristic is a little different from the rest because at it’s foundation is not how they interact with other people, or why, but what they use to facilitate interaction. You see, other characteristics in “An Unschooled Look Into Personalities” are mostly based on a person’s inner self, they’re motivation for behaving a certain way, not their actual behavior. Therefore, Captains can also take on characteristics of any of the others listed. Let’s be honest though, a person who quotes lines from “Dumb & Dumber” isn’t exactly going to be the Indiana Jones of the South, if you know what I mean. Earlier I mentioned this person is usually a guy. Why? Well, it’s simple. Girls don’t think it’s cool to quote movie lines. Secondly, girls tend to think before they speak and guys rather pull lines from what someone else has already said, (requiring less thought). But mostly, girls don’t think it’s cool to quote movie lines. 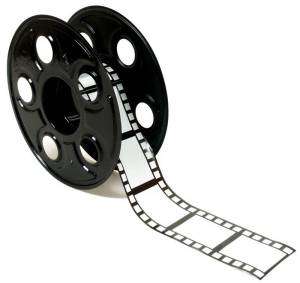 One thought on “Personalities: Captains of IMDb”