The unnerving side of Kelsey Poe was on full display during the last couple of Bachelor episodes. Here’s more about her “amazing” story:

IMDB Trivia (authored by Kelsey):
Did not apply to be a participant on The Bachelor, was nominated by a friend.
Moved to Sarasota, Florida two weeks after graduating high school. Alone. With only $1,000 to her name.

Her deceased husband Sanderson was born January 27th, 1971. He died on May 3rd, 2013. He’s buried in the Resurrection Memorial Cemetary in Oklahoma City, OK.

Kelsey has a younger sister named Taylor… who has stuck up for her sister by writing this.

She has a nephew named Ezra.

Has a website that is under construction but will be back online in March, after The Bachelor airs the finale.

Sanderson kinda looks like Pat Monahan from the band Train.

And then there’s her Bachelor application video as recorded by her younger sister Taylor.

So to sum up, I believe there’s more to the story. We all know ABC edits to make it more scandalous, but they can only work with the footage they have, if that makes sense. She may not be crazy, but she sure ain’t normal. 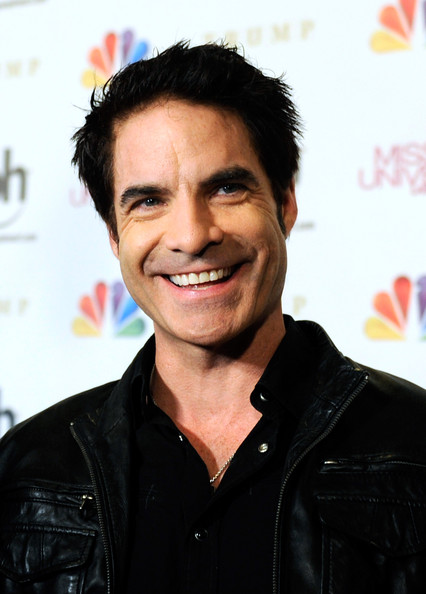 3 thoughts on “Kelsey, Sanderson Poe, and more from The Bachelor”