They said today was going to be the hottest day in Nashville this year, so we started out early to beat the heat, hitting the Seven Oaks disc golf for a friendly round. It was with my long-time friend Joe Hendricks and a new friend, Steve from South Africa. This was Steve’s first time playing disc golf, so Joe gave him insights along the way; recommending which disc to use, how to throw them, where to throw them, and also… what poison ivy looks like. I guess they don’t have poison ivy in South Africa? 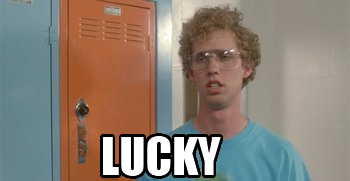 I think we made it through without contacting the itchy leaves (so far, so good, at least), and we had a good time. Joe’s a pro. Steve did great for his first time out, and I was awesome on holes 1 through 2. We stopped keeping track of the score, which I didn’t hate. I was somewhere around 9 over on the 9th or 10th hole. Yowzers. 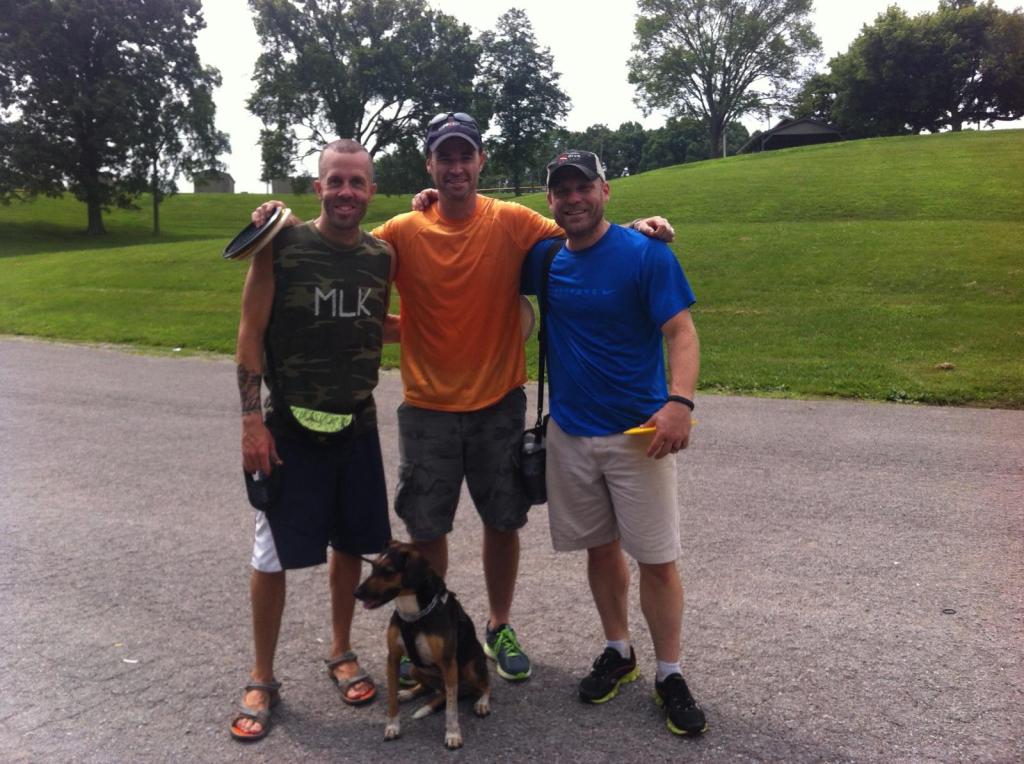 Good times in Nashville!
-Out of the Wilderness