Keith Urban’s latest single is #1 on most of Billboard’s country charts, and the video stars one of the most well-known supermodels. Her name is Amber Valletta.

[click here for more about Keith Urban’s new video “We Were”, the post will open in a new window] 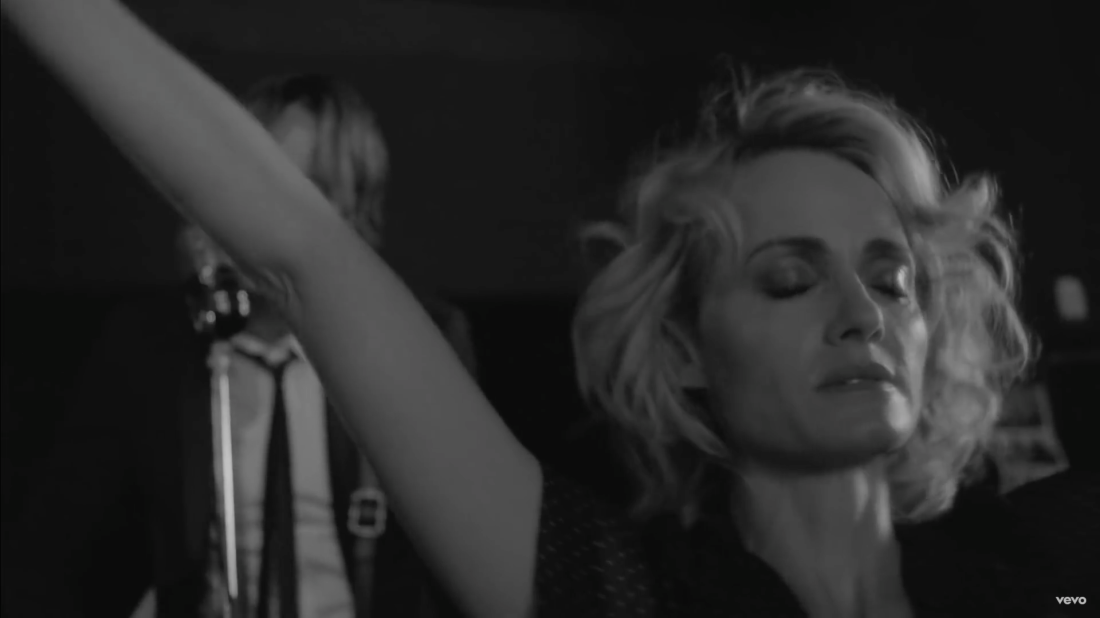 I remember her most from her role in the movie Hitch*, starring Will Smith and Kevin James. In that movie, she played a likable superstar actress. Here’s a great scene from Hitch:


She’s been in other movies, tv shows, and various projects.
-Out of the Wilderness

*I am an Amazon Associate. I will receive a percentage of any completed transaction through the link above.