Rain, rain, go away. This week in Nashville has been a tough one where the weather is concerned. Most city league sports were cancelled every day, standing water all over the place, and we haven’t seen the sun in 40 days! OK, it’s not the flood, but it’s been rainy and dreary for days. Today, though, the rain held off long enough for the dogs and me to go on an adventure to a greenway we haven’t been to yet.

The hour-and-a-half walk started off superbly. It was very scenic, including a bridge, flowers, a little stream, and more. 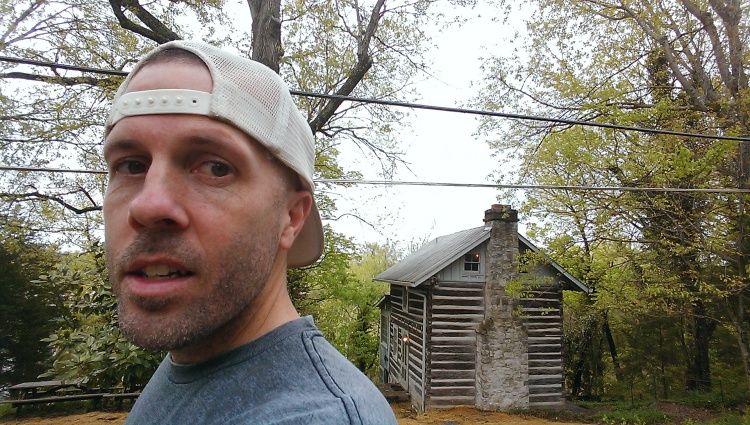 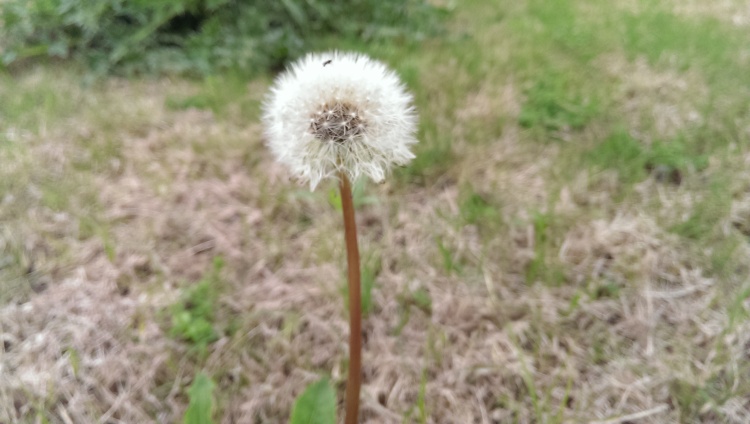 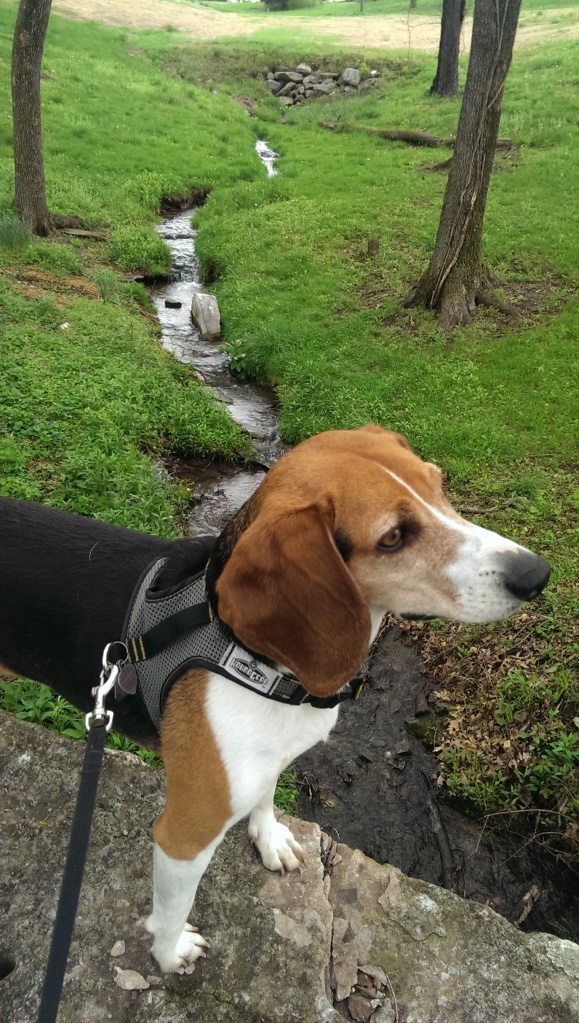 Not all who wander are lost. That’s mostly true for us. We were wandering, we weren’t exactly lost, but I was starting to think we were Lost

, if you know what I mean. There weren’t smoke monsters, polar bears, or Evangeline Lilly (darn it!), but I stumbled upon an abandoned golf course and country club. 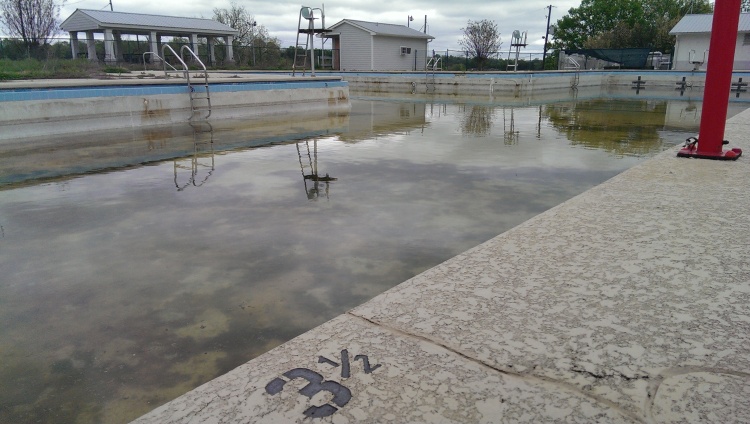 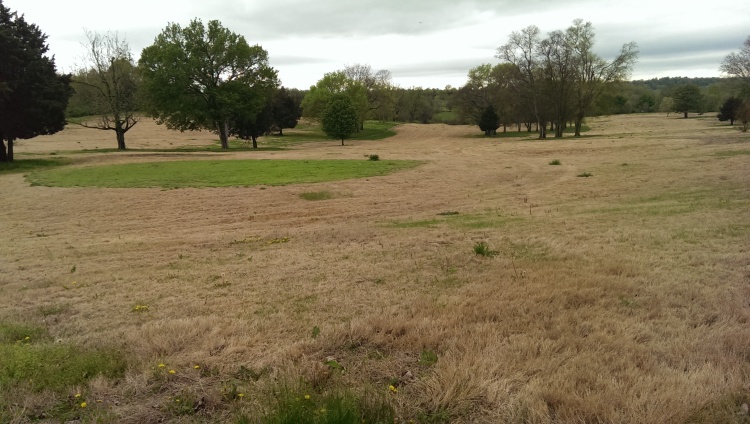 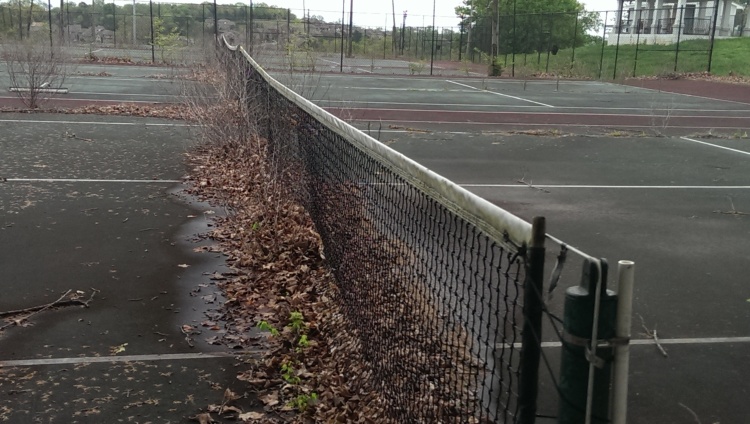 It was quite eerie being out there in the great wide open. Grass unkempt and wild. Animal carcasses along the paths. Nothing neat or tidy like typical country clubs that take pride in their visual appeal. The further we walked, the more alone I felt. It was like a scene out of every horror movie, including a guy I kept seeing, who was clearly an axe murderer. See if you notice him in the pic below.

That is to say, the second this guy starts running towards us, we take off. I kept whispering it to psych myself up. I know I’d be the slowest out of the 3, dang it! Again, I wish I had 4 legs. But no, I’m sure this person was a nice fellow just out for a stroll, but then again, so was Jin. Except yeah, he was a contract killer.

All in all, I think we missed a turn somewhere to stumble onto this deserted golf course, which made our adventure pretty exciting. Check out the gallery for more pictures. And Evangeline, if you’re reading this feel free to comment with your digits!