Jon Pardi has a popular video to go along with his huge hit song, “Heartache on the Dance Floor.” Here are some fun facts about the video.

First up, the female lead is Tasha Franken. More on her can be found here and on her Instagram @tashly_f

The video was shot in California in the following locations: 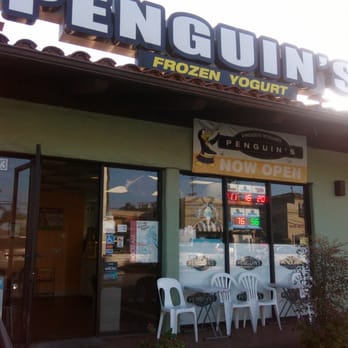 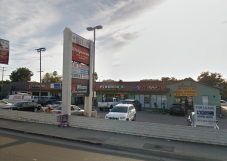 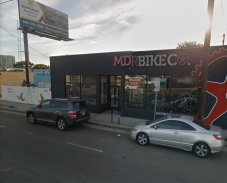 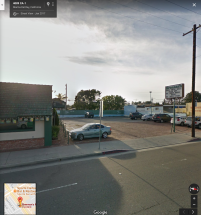 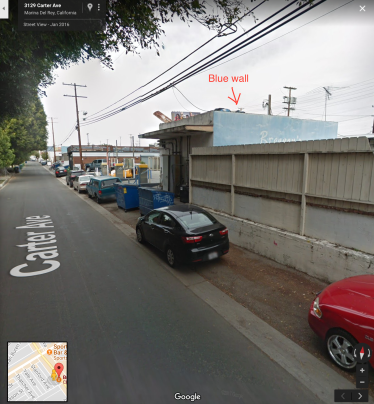 Of course, lots of shots in the video are on the beach. You’ll see Jon and the band on the Venice Beach boardwalk, walking near shops like Tuti Fruiti Discount Pipe Shop, and others as shown in the following photos. Notice the Tuti Fruiti sign on the Yelp page is the same one seen in the video below. 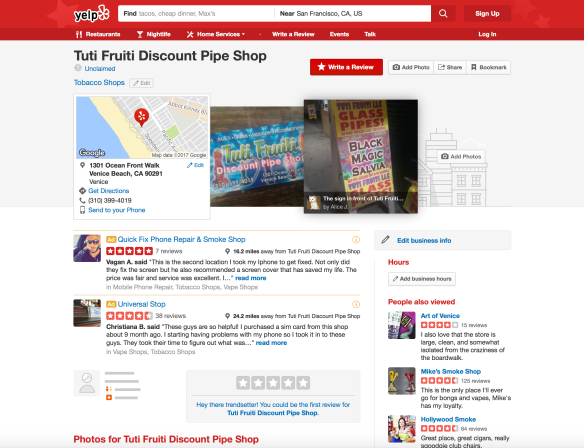 And when Jon is not driving on Lincoln Blvd., he’s driving on the Pacific Coast Highway, which runs north/south along the beach coast, and I believe the clips were taken north of Venice Beach where the terrain is more rugged and not as residential or commercial.

Thanks for checking out my post about this popular song and video!