Last night a friend and I met up for the Phillip Phillips show in Nashville, Tn.

I won’t say much and I’ll let the pictures do the talking, but in a nutshell it was a fantastic show. The opening band, Striking Matches, were amazing. Guitar wizards, engaging personalities, fun, and on top of that– good music! Always a winning combo. Phillip Phillips took the stage and continued the good music, along with an endearing awkwardness that is a small sliver of what made him so likable on American Idol. I say a small sliver, because the biggest sliver was his talent, of course. He played music from his latest album, and all of it was so good. He wrapped the show with the song that made him instantly memorable on American Idol– Thriller by Michael Jackson; Phillip’s soft-spoken intro to it, “I didn’t write this song.” This exemplifies something my friend and I liked about him, not a man of many words, he was unpolished (in a great way), shown in another song intro, “I wrote this song about a guy I didn’t like.” Ya know, sometimes that’s all the info you need! 🙂

Check out pics from the show below, and if you have the chance to see Phillip or Striking Matches, don’t hesitate, you’ll be glad you decided to go… 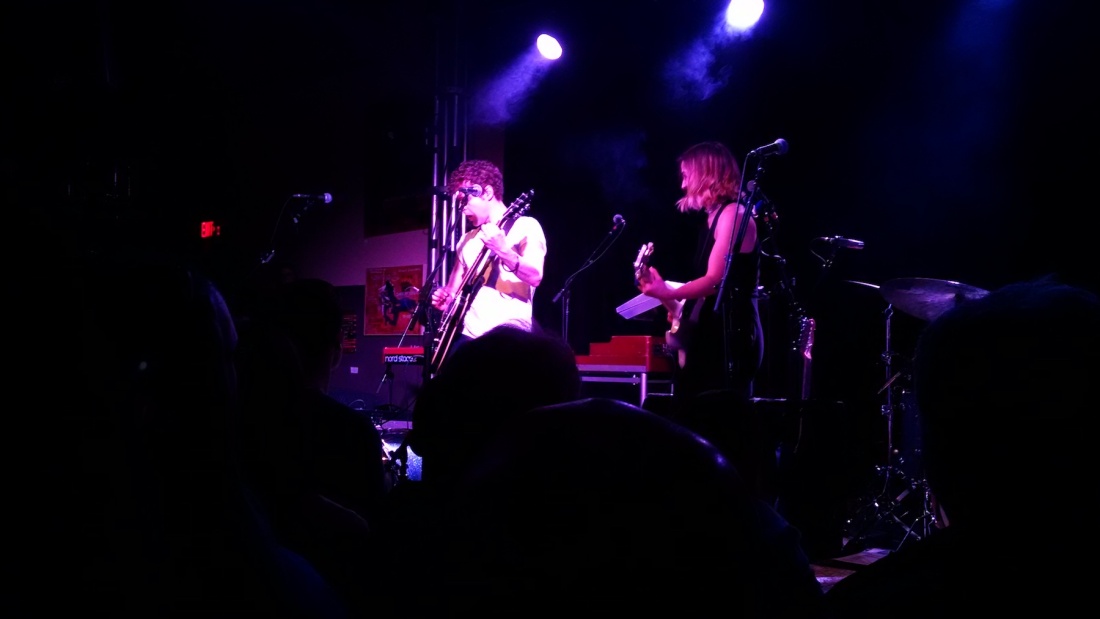 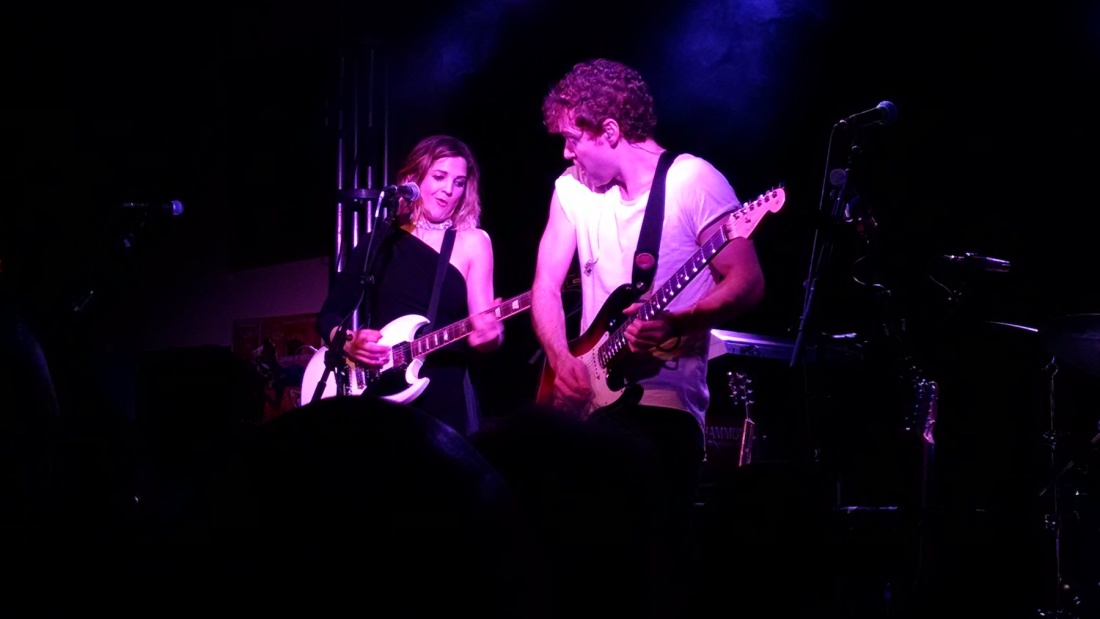 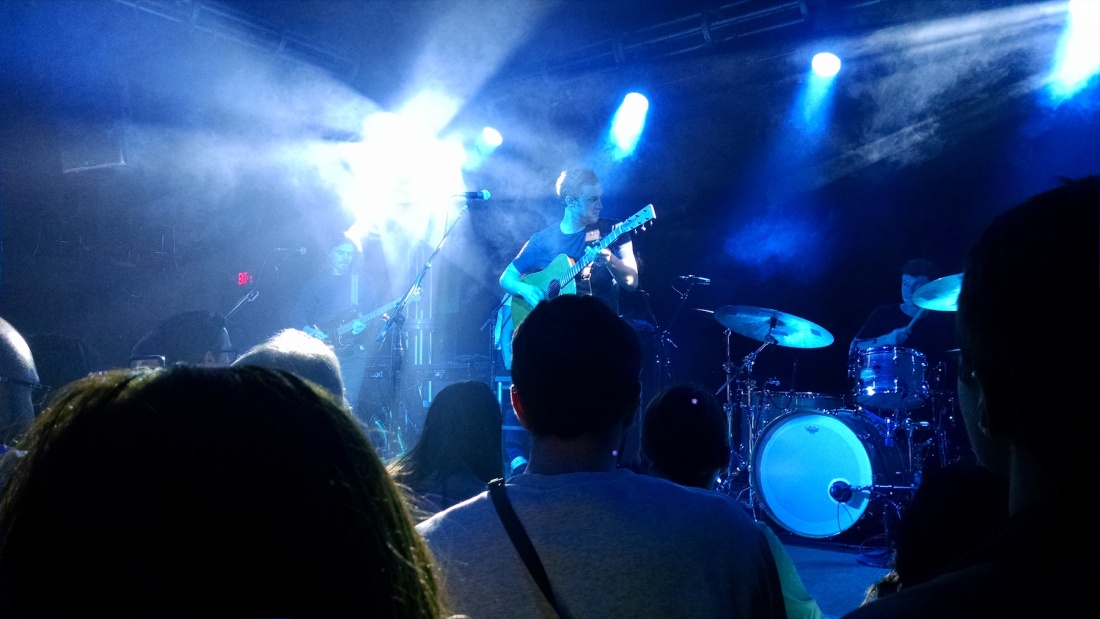 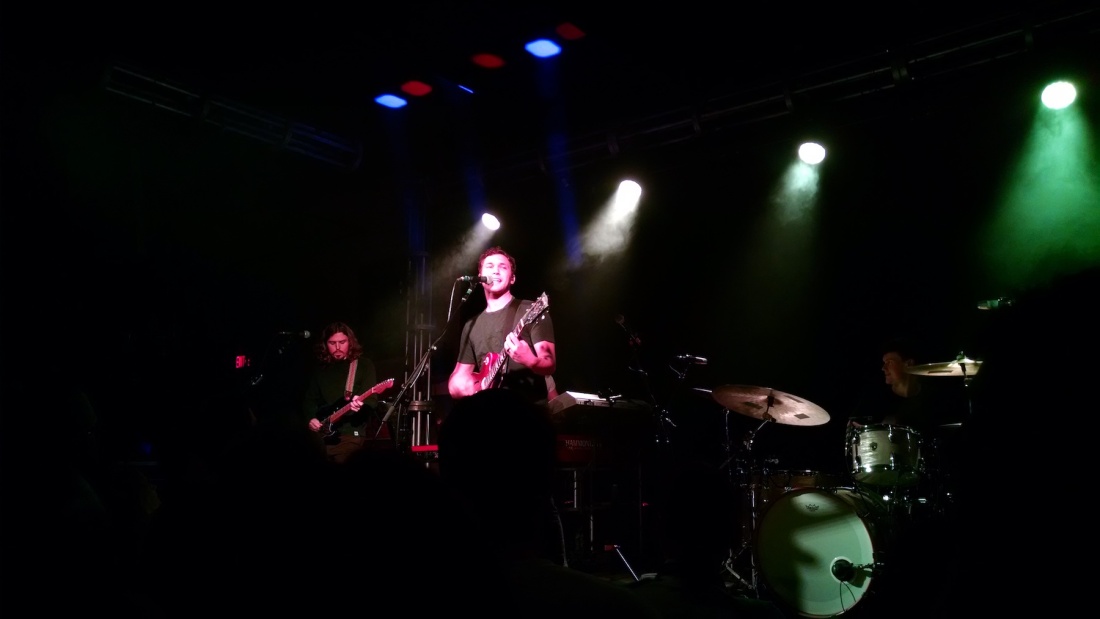 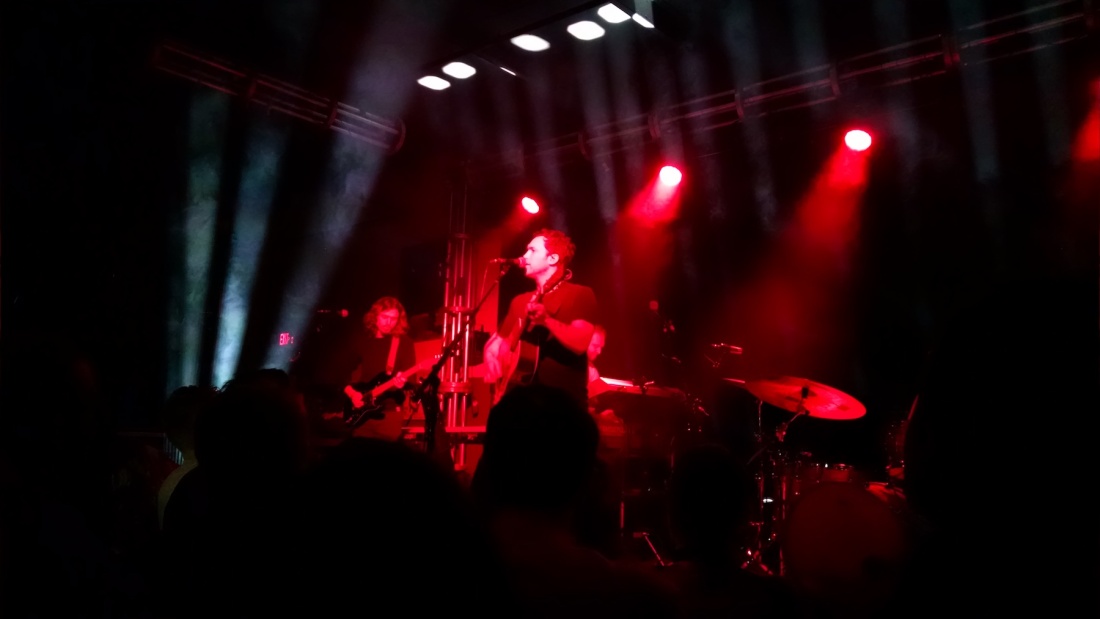 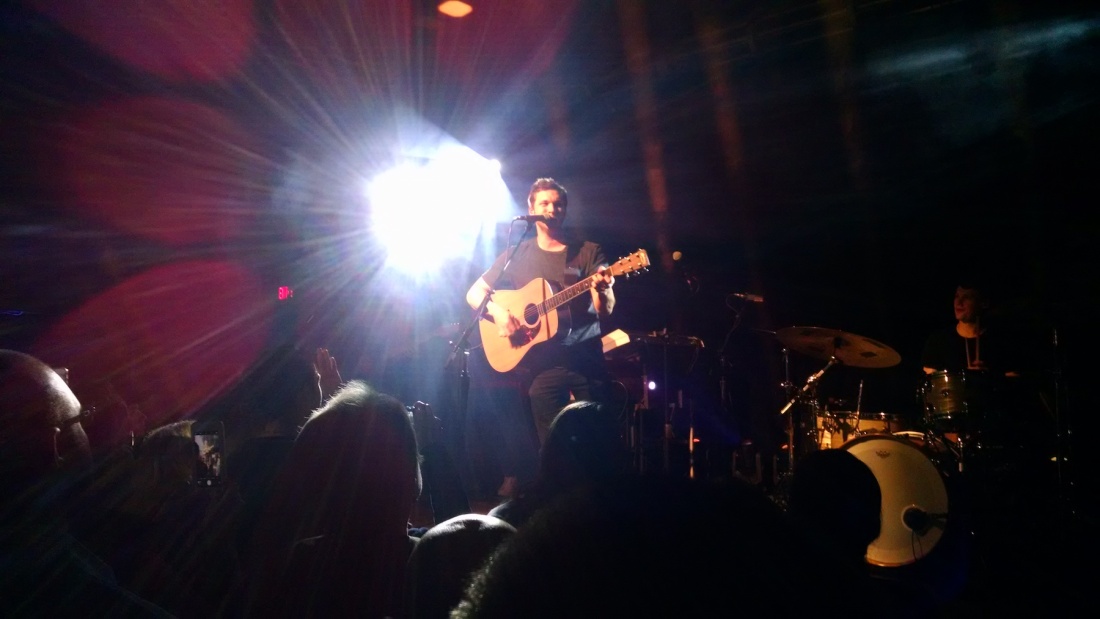 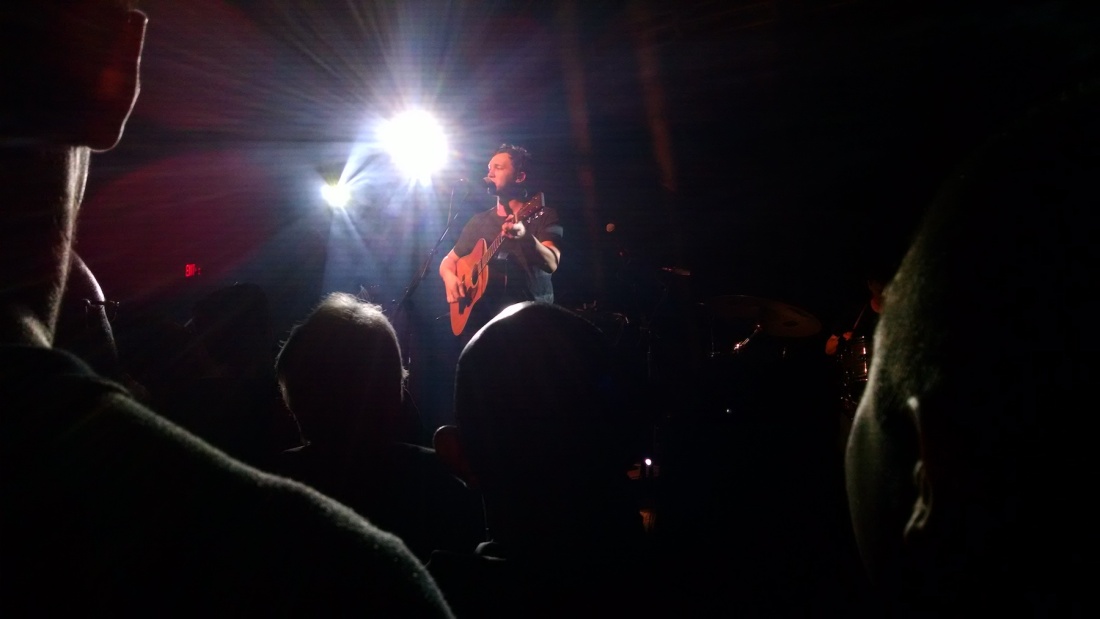 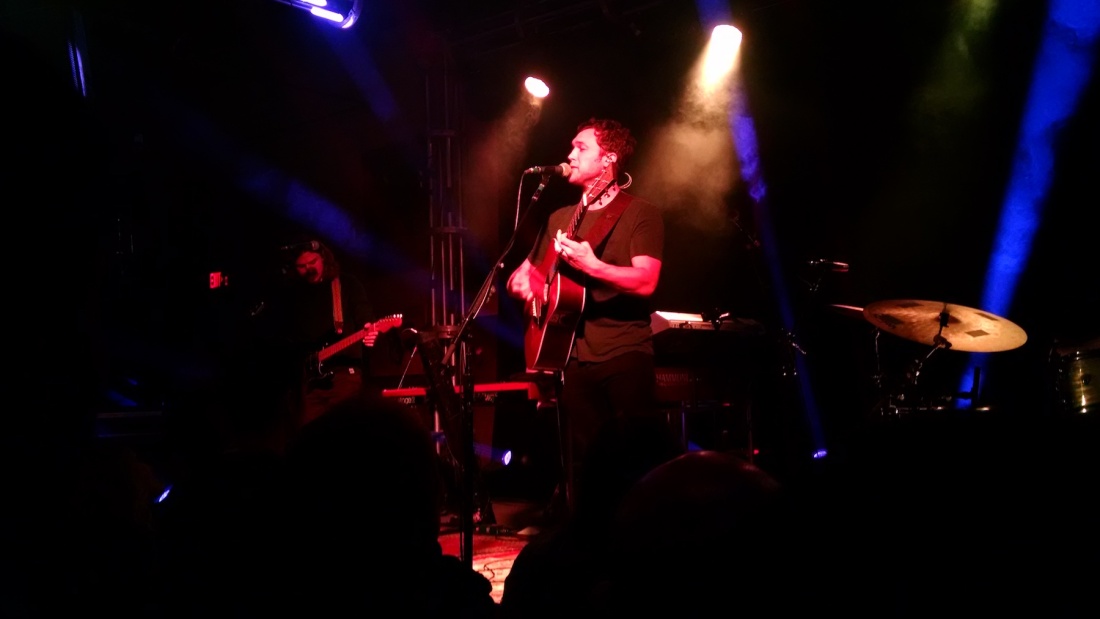 This will most likely go down as my biggest regret of 2017… Jain played in Nashville last night and I wasn’t there! Very disappointed. I’ll admit I don’t know much about her as an artist/person yet but I really like her music, her stage presence, her charisma.


Instead of staring for an uncomfortable amount of time at Jain on stage, I was in my car delivering packages to my lovely neighbors in Nashville. That’s right, I drive for Amazon Prime Now. So as luck would have it, Lightning 100 broadcasted Jain’s concert live on-air. Major silver lining there. I listened to what I could of her set and it was awesome! I already knew I liked her song “Come,” but now I’ve found a list of others that I like. You need to delight yourself by taking 15 minutes to listen to and watch the following, in this order:


2. “Makeba” (the editor in me thinks this video is incredible with the effects, timing, and choices of how they put it together. “Come” is a lot like this one, too.)

3. “Hope” (tops the list of my favorite songs at the moment, and in this video you’ll get to see her free and charismatic style.)


Regretful in Nashville,
Out of the Wilderness